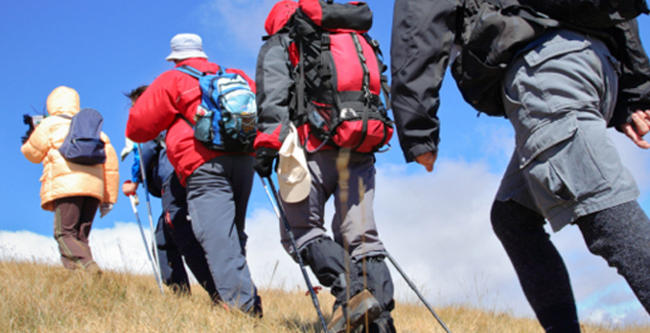 The last chance to see this stunning production from Fiona Tan at the Guggenheim Museum! The two-channel film was produced in 2009 and reflects the history of Venice as a as a strategic centre for the trade of goods from newly charted Asian territories during the 1200’s until the 1500’s. Two screens are placed facing eachother, one displaying a warehouse full of various possesions and objects of a seemingly well travelled man, the other showing a montage of clips exploring the current life conditions and production in the lands allegedly visited by the man on the first screen.

This impressive exhibition features over 130 paintings, sculptures, and photographs by some of the most acclaimed American artists. The masterpieces have been brought together from a range of public and private collections from across the world. Among the art are pieces of work from Willem de Kooning, Arshile Gorky, Phillip Guston, Franz Kline, Joan Mitchell, Robert Motherwell, Barnett Newman, Jackson Pollock, Mark Rothko, Aaron Siskind, David Smith, and Clyfford Still, as well as less well-known artists.

March marks the arrival of one of the most important LGBT film festivals - an obligatory event in the circuit of International Queer Film Festivals. The 14th edition of the festival promises a space for reflection and a direct link to the culture and audio-visual creation that allows us to get excited, learn, discover and enjoy the diversity that shapes societies. Among the array of films being presented is Kerem Sanga’s ‘First Girl I Loved’, which won the Audience Award at Sundance and has been dubbed as ‘one of the best films of 2016’ by the lesbian community.

The English metal-core band is performing for the first time in Bilbao at Santana 27 this March, after finding success in the USA! First formed in 2008 in York, frontman Danny Worsnop, guitarist Ben Bruce, drummer James Cassells, rhythm guitarist Cameron Liddell and bassist Sam Bettley are excited for their upcoming tour, which features support acts: The World Alive, Silent Screams and Bohemian Grove.

Pello Irazu is a key artist on the contemporary artistic scene, whose work addresses the problems that that occur in the relationships established between our bodies, objects, images, and spaces using sculpture, photography, drawing, and mural painting. The exhibition takes a retrospective look at Irazu’s work over the three decades of his career, and offers a spatial experience to visitors due to the placement of each piece.

The very talented James Rhodes is performing at the Arriaga Theatre. Talking about his concerts, Rhodes has said “I speak of the pieces I play, I tell why I chose them, what importance they have for me and in what context they were composed”. The 41 year old classical musician had a very different approach to the stage; he interacts with the audience, sharing emotions, and bringing a very personal touch to classical music.

Doña Bego, the cleaning head of the Arriaga Theatre, will teach the secrets of the opera with her particular sense of humour, accompanied by a whole set of crazy characters. The show will be an unforgettable experience for anyone who attends, with some of the most well-known arias and duets in opera, and will be performed in Basque with captions in Castilian.

The boundary between fiction and reality is blurred in Pierre Huyghe’s work, as he constructs an experience of the world. The film, created in 2014, transports viewers to a Japanese landscape scarred by the recent tsunami and the Fukushima nuclear disaster. Viewers will witness a scene inspired by real-life events: an empty, dilapidated restaurant, a monkey whose face is concealed by a traditional theatre mask seems to be waiting for customers who never come. He impatiently paces the premises, stopping to listen for the sound of someone approaching, or gazing out the window, the character trapped in that surreal setting performs a routine whose theme, according to Huyghe himself, is none other than the human condition.

March is full of events to be enjoyed by everyone, no matter your taste! Make sure you have plenty of time to visit all the attractions with an overnight stay at Holiday Inn Express Bilbao.