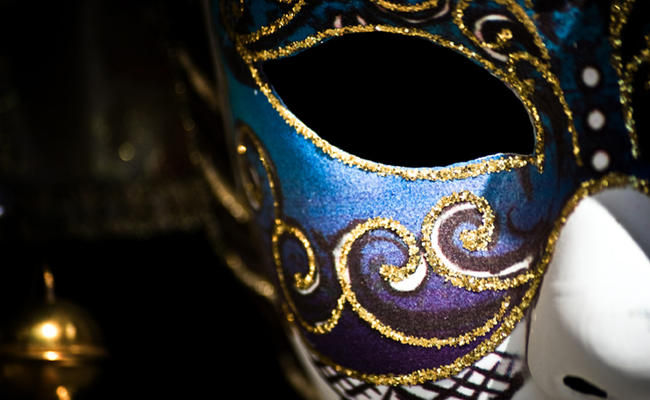 Appearing at the Bilbao Arena Miribilla, Spanish pop rock band Hombres G will be performing as the headline act after new wave band, Los Secretos. Formed in 1982, Hombres G are widely considered one of Spain’s most prominent pop groups from the 80’s and 90’s. With both of these performances, Bilbao Arena will be taken over by awe and amazement.

Performing at Santana 27, the Canadian pop-punk group promise to bring an arsenal of melodies and bounce along courses. Fan favourite songs will be performed from a range of the band’s albums, including 'All Killer Know Filler', 'Does This Look Infected' and latest album 'Underclass Hero'. With a reputation for energetic live shows you should expect plenty of punk attitude and a whole lot of humour. Don’t miss out on the groups’ first performance in Bilbao in 6 years!

The three act opera by Giuseppe Verdi is set to be performed in Bilbao, after over 150 years of success. First performed in 1850 and set in early 19th Century Germany, the story follows Stiffelio and his adulterous wife, Lina, as he discovers her betrayal and they learn to forgive each other. With a little help along the way can Stiffelio forgive his wife? Developed over years, and adapted from Francesco Maria Piave’s Italian libretto, this opera promises a captivating classic performance full of romance and treachery.

With a little something for everyone, Bilbao promises an exciting stay in the city! Make sure you have somewhere to return after a long and exciting day exploring with a room at Holiday Inn Express Bilbao.