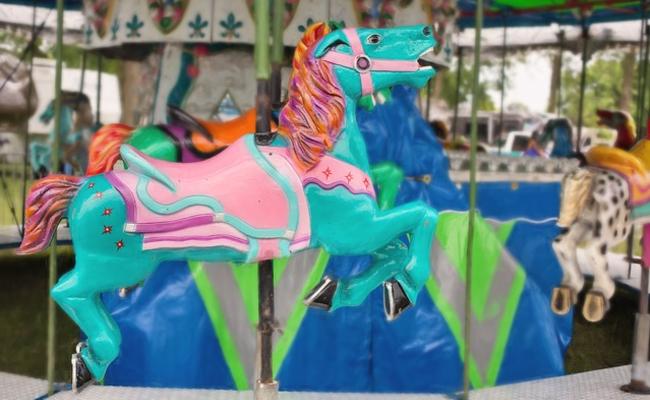 Bilbao is offering everything you could need during your visit this February. Take a look at what’s happening throughout the city this month…

The heavy metal band, first formed in 1987, is on tour for their new album: Maitasunari pasioa. Performing at the Arriaga Theatre, Aitor Gorosabel, Xabi Bastida, Galder Arrillaga and Igor Diez promise an on-stage electro-acoustic emotional duel. The show will be filled with sensitivity and energy, combining songs from new and old albums.

Held at the Fine Arts Museum, more than 60 works by the impressionist painter Pierre-Auguste Renoir will be on display, brought together from museums and collections around the world. Guillermo Solana, the artistic director of the Thyssen-Bornemisza Museum, has selected to pieces with the aim of showing the importance of the tactile values of Renoir’s paintings. Visitors to the exhibition will be able to appreciate how the artist used the tactile qualities of volume, material and texture with the intention to depict intimate scenes, not only romantic intimacy but also in social connections, friendship and family ties.

Simon Keenlyside is starring as Don Giovanni in the eponymous opera at the Palacio Euskalduna Conference Centre and Concert Hall. First performed in 1787, the opera follows the tale of Don Giovanni as he attempts to seduce several women – both single and taken – and makes many enemies along the way. Will he get away with killing the Commodore? And, will Donna Anna be able to take revenge upon the man that murdered her father?

Jacopo Godani and the esteemed German company, Dresden Frankfurt Dance Company, are set to take on a Choreographic and musical trilogy at the Teatro Arriaga Antzokia. In the first part of the performance, ‘Metamorphers’, the choreography will embody the score of the String Quartet Number 4 by Béla Bártok. In the second part, Echoes from a Restless Soul, the choreographic elements will merge in the fascinating landscape of Ondine and Le Gibet. Finally, the group will perform dazzling neoclassical choreography that will reveal the artistic essence and identity of the company.

La Oreja de Van Gogh is back with a new album, the seventh studio album of their successful 20 year career: El Planeta Imaginario. The single, ‘Verano’, taken from the album, has become one of the most played songs on the leading stations and exceeded 1,000,000 reproductions in the first week. Selling over eight million albums throughout their career is evidence enough that seeing Pablo Benegas, Álvaro Fuentes, Xabi San Martín, Haritz Garde and the vocalist, Leire Martínez in concert will be an amazing evening!

With so much happening you’re going to need a room to spent the night in and rest! Holiday Inn Express Bilbao is more than happy to help with their range of accommodation.