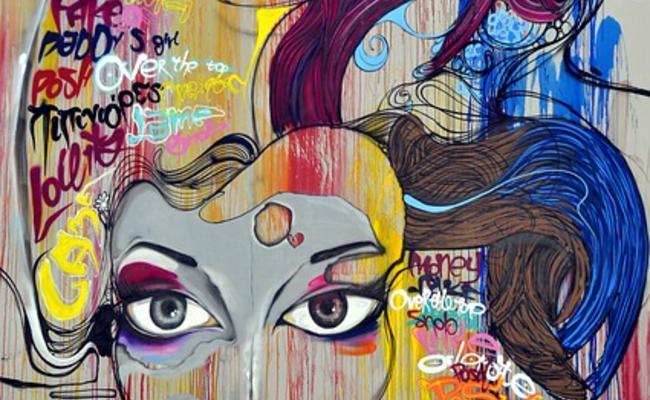 The mountain race of Bilbao is preparing for its 5th anniversary of the competition. Each of the 3 trails start from the Fronton Bizkaia , in Miribilla, and wind through the stunning mountain landscapes before finishing at the Maritime Museum. Part-takers will be able to run the 32km or 22km trails or walk with the march, taking in the beautiful mountainous routes, and technical landscapes.
For more information, click here.

Athletic Bilbao – 4th, 16th, 23rd, 26th April 2017
Athletic Bilbao is playing 4 matches within a 30 minute drive of Holiday Inn Express Bilbao during this Spanish League season. On the 4th they will be facing Espanyol at San Mames, followed by Las Palmas on the 16th at the same stadium, Eibar on the 23rd at Estadio Municipal de Ipura, and Real Betis on the 26th as they return to San Mames. With so many games set for this month, Athletic Bilbao is in for a challenge!
For more information, click here.

GHOST – 16th April 2016
The Swedish Metal band is set to appear at the Bizkaia Arena during their European tour: The Popestar Tour 2017. They will be performing their latest hits from their new EP, ‘Popestar’, alongside their classics from their other three albums which are currently on the market. Viewers should expect an eccentric live performance from Papa Emeritus III and the Nameless Ghouls.
For more information, click here.

Dream Theatre – 29th April 2017
The progressive metal band is due to perform at the Bilbao Exhibition Centre, during their Images, Words & Beyond Tour. The band is well known for the technical proficiency of its instrumentalists, so viewers should expect an epic show featuring all their best hits, like "The Gift of Music", "A Better Life", "Ravenskill", and "The Road to Revolution".
For more information, click here.

With so much to do you’re sure to need a place to stay to make sure that you can make the most of your trip! Holiday Inn Express Bilbao has 114 contemporary bedrooms for you to take full advantage of!