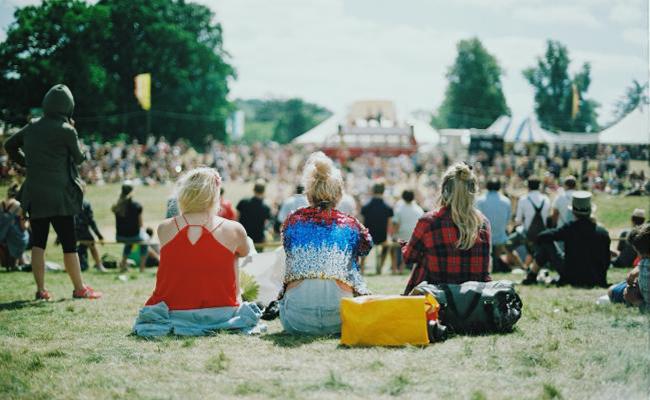 July is a busy month in Bilbao, with music festivals and outdoor performances taking place across the city. Here are our favourite events happening this month.

High in the mountains of Kobetamendi lies the site of one of the best music festivals in Spain. More than 100 acts take to 12 stages to entertain locals and tourists alike. A line-up of stellar musicians (this year’s headliners are Liam Gallagher, The Strokes and Weezer), paired with breathtaking views over the city of Bilbao makes BBK Live much more than your average music festival.

Find out more on the Bilbao BBK Live website.

This annual exhibition of street theatre and performing arts marks the beginning of summer in Bilbao. Enjoy performances of contemporary dance, circus acts, puppet shows and much more across the Gran Via and the Old Quarter, by internationally renowned performers.

The Donut Kings at Kafe Antzokia

Formed in 2001 at Oxford University, The Donut Kings are a big band Jazz ensemble. They are currently preparing for a European Tour, with appearances in Lyon, France and at Bilbao’s famous Kafe Antzokia.

This popular Blues festival takes place not far from Bilbao in the coastal town of Getxo. The event showcases a range of different blues styles from the likes of Eric Bibb, Paul Lamb and the King Snakes, and Trudy Lynn and her Blues Band.

Centred around music, gastronomy and nature, Bay of Biscay Festival takes place at the Urdaibai Biosphere Reserve in Bermeo. This family-friendly, sustainable festival features workshops from talented chefs, as well as vendors offering cuisine from around the world, all set to a great soundtrack and surrounded by incredible landscapes.

Find out more on the Bay of Biscay Festival website.