The Way of St James

Looking for an adventure? Strap on your sturdiest boots and enjoy!

They follow many routes (any path to Santiago is a pilgrim's path) but the most popular route is Via Regia and its last part, the French Way (Camino Francés).

Historically, most of the pilgrims came from France, from Paris, Vézelay, Le Puy, and Arles and Saint Gilles, due to the Codex Calixtinus, and which today are important starting points. The Spanish consider the Pyrenees a starting point.

Common starting points along the French border are Saint-Jean-Pied-de-Port or Somport on the French side of the Pyrenees and Roncesvalles or Jaca on the Spanish side. (The distance from Roncesvalles to Santiago de Compostella through León is about 800 km.)

Another possibility is to do the Northern Route (Camino del Norte) nearer the Spanish coast along the Bay of Biscay, which was first used by pilgrims in order to avoid travelling through the territories occupied by the Muslims in the Middle Ages.

Santiago de Compostela is the destination for all the Camino routes; you can walk or even cycle these walking paths.

Modern Pilgrimages seems to be a lot less about religion and more about peace, finding something in life, a time to think, and for some a challenge. The biggest problems that modern pilgrims have are sore feet and finding enough time to walk the whole route. 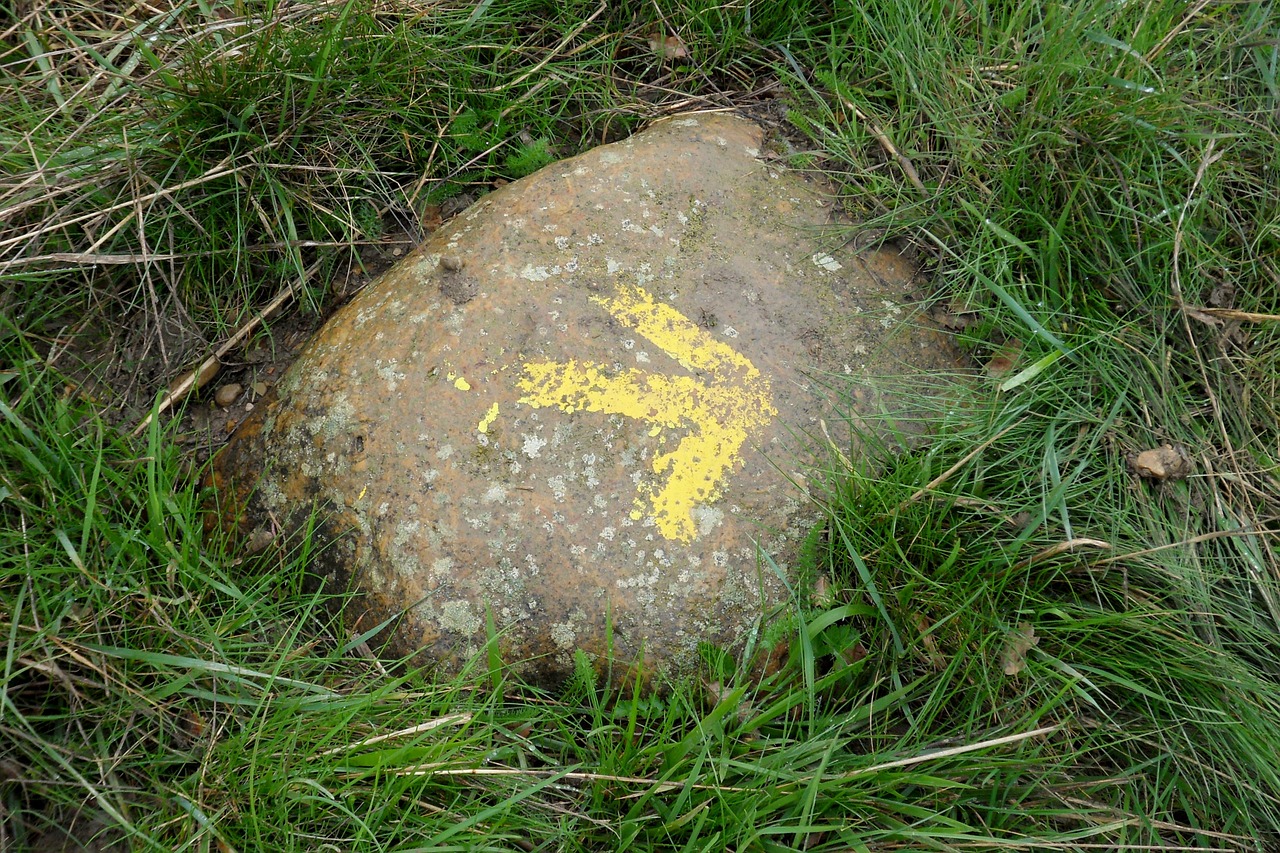